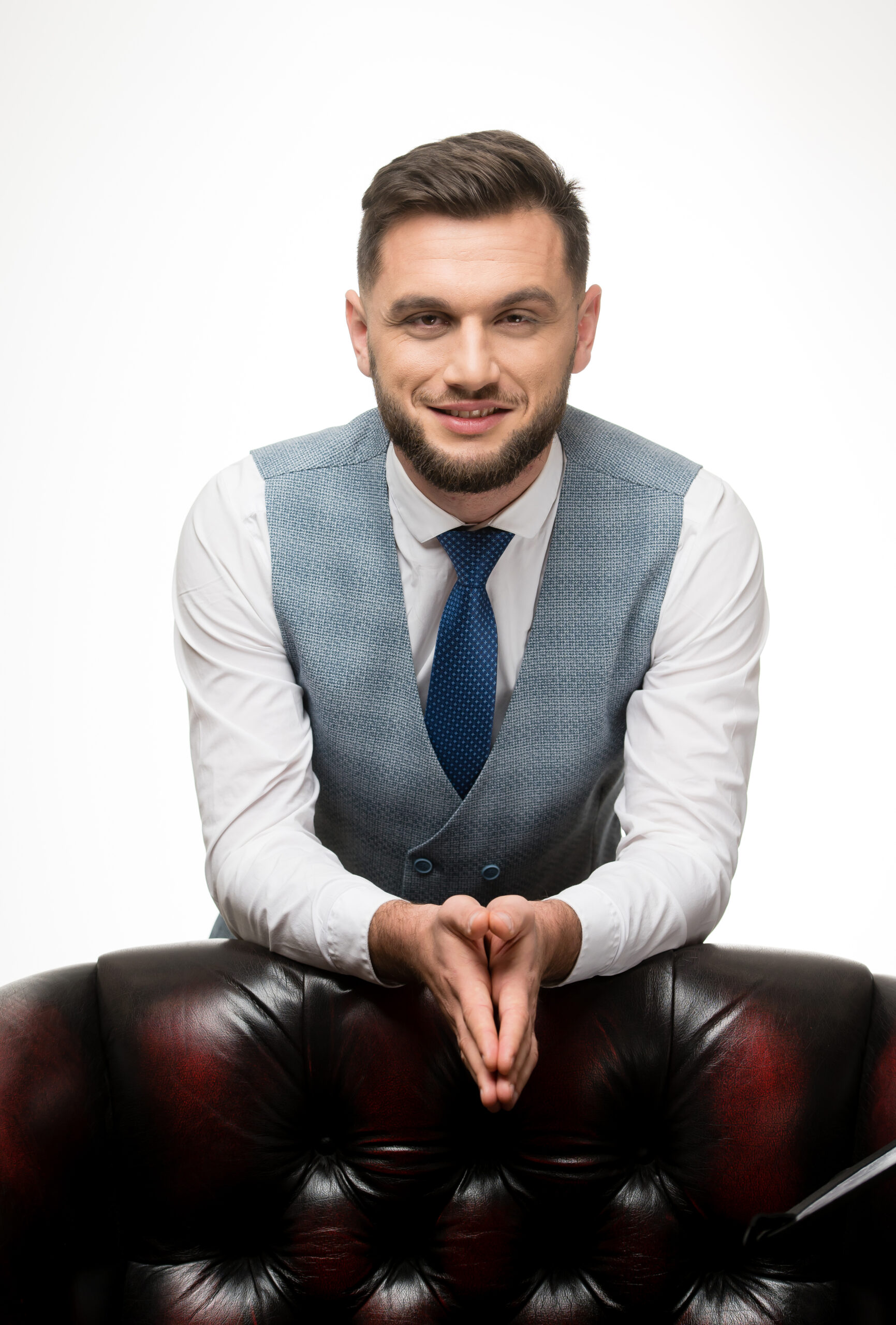 Thanks to the efforts of a separate team organized by Eskender for the company’s key client, the level of customer service has improved significantly. Under his leadership, the most important processes of the company were automated, which contributed to minimization of human resources usage and to increase the number of effectively resolved disputes.

His team has shown exceptional results and exceeded the goals by returning on the key client's account €12,5 million for the last 3 years.

“I want to leave a trace of myself both in society and professional activity. I am inspired by people, family support, a little energetic nephew, my own ideas, an unknown future and goals that I am achieving”

If you have any questions, we will be happy to reply.